Ego's values underpin the quality of our products and drive our integrity, our commitment to science and innovation, and our focus on helping people restore and maintain Skin Health. 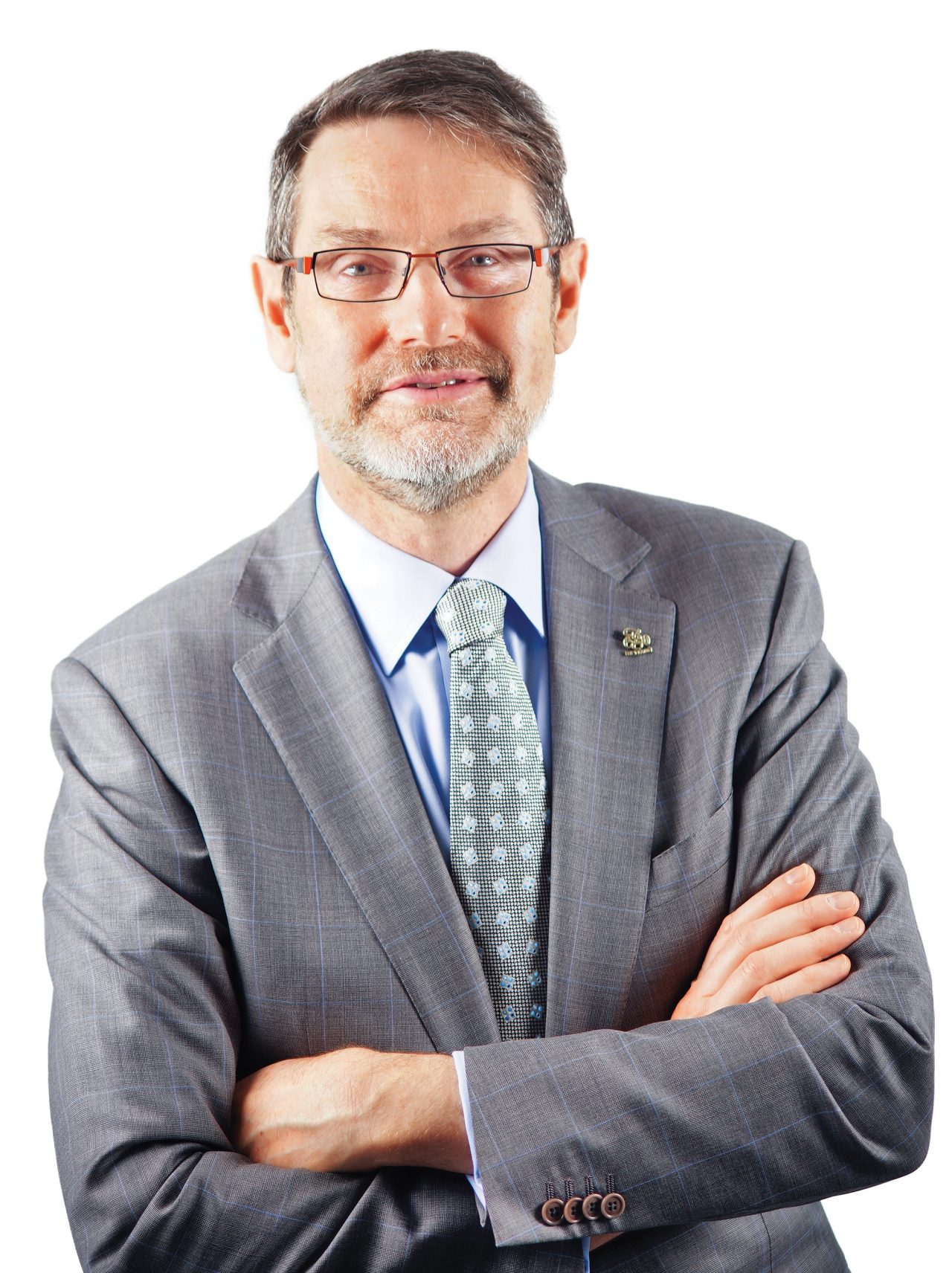 The son of Gerald and Rae Oppenheim, who founded what is now Australia’s largest family-owned pharmaceutical business in 1953 after developing Pinetarsol from their family home, Alan knows Ego inside out, having worked in all areas of the business beginning when he was in high school where he worked after hours in the dispatch, receiving and moving barrels of various ingredients well before the arrival of any forklifts.

After officially joining Ego in 1981, Alan undertook the task of automating the company’s factory stock and manufacturing systems. He then turned his attention to significantly improving quality systems in the production processes, the quality control testing processes and in the science behind all marketing material.

As Managing Director, Alan is constantly seeking new ways to improve and maintain the company’s reputation for leading the way in innovative products for skin treatment and healthy skin maintenance.

Under Alan’s leadership, some of Ego
Pharmaceuticals’ achievements include:

Alan’s passion for Ego, its industry, and the science that inspires and supports it, has led to numerous accolades and industry recognition. A life Member of the Australian Dermatology Nurses Association, Alan was President of the International Federation of Societies of Cosmetic Scientists (IFSCC) representing 14,000 scientists in 35 nations. The business has also established fellowships for dermatologists and dermatology nurses in Australia and internationally.

Under Alan’s management, Ego has also been awarded a slate of accolades including the Australian Export Hero (2010), Excellence in Sales and Services, BRW/ANZ Private Business Award for overseas trading (2010), Governor of Victoria Export Awards (2006 & 2009), Australian Self Medication Industry (2008 & 2009) but to name a few.